Method:
Preheat the oven to 200 degrees C or 400 degrees F for few minutes.
Melt butter in a skillet and fry bacon till it is cooked and crisp. Season with some salt and pepper. Drain and keep aside. In the same skillet saute the onions and mushrooms for some time. Season with salt and pepper, remove and set aside.
Now place one pie crust into a deep pie dish. Then place a layer of the onions, mushrooms and bacon. Top with cheese, season with salt and pepper and then place another crust over it and seal properly. Prick the upper crust with a fork to let the steam escape. Now place it in the oven and bake for around 40 minutes or till you see the crust has become brown. Remove and let it cool. Serve. 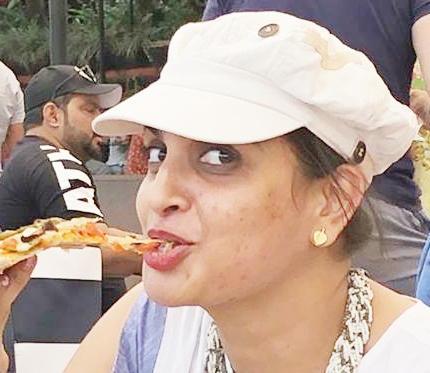